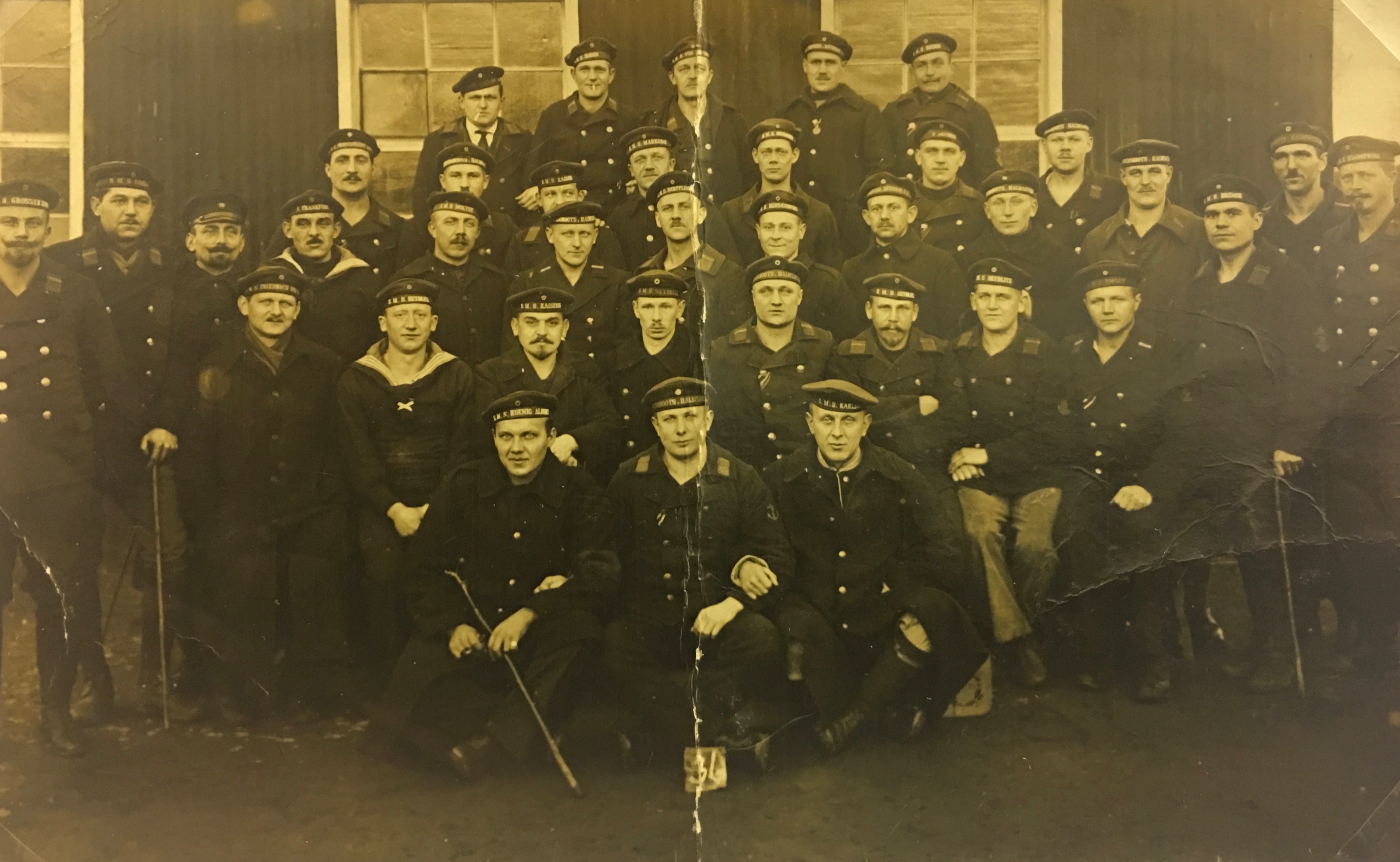 The status of the German sailors changed following the scuttle. They were now considered prisoners of war and treated as such.

For sailors that had already endured seven months of effective captivity interned in the Flow, they would now have to endure a further seven before they would see their home country again.

Over Reuter’s head hung the threat of being tried as a war criminal. Having endured more than 200 days of internment on the water, they would now live ashore as POWs at Parkhall, a camp near Oswestry, North Wales. 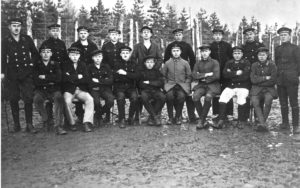 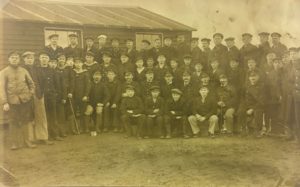 Finally, in January 1920 they were allowed to return. They came back, once forgotten, now saluted as heroes. On Lisboa‘s deck, von Reuter was reunited with his wife and family. On the quay, von Trotha, who most now conclude ordered the scuttle, welcomed the returning sailors. 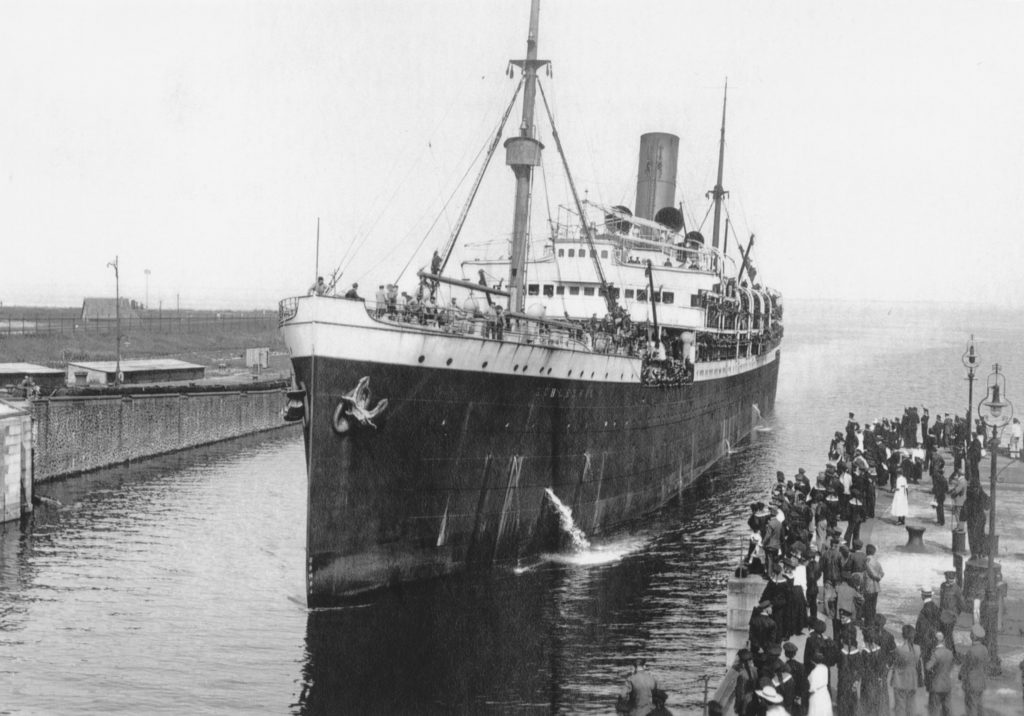 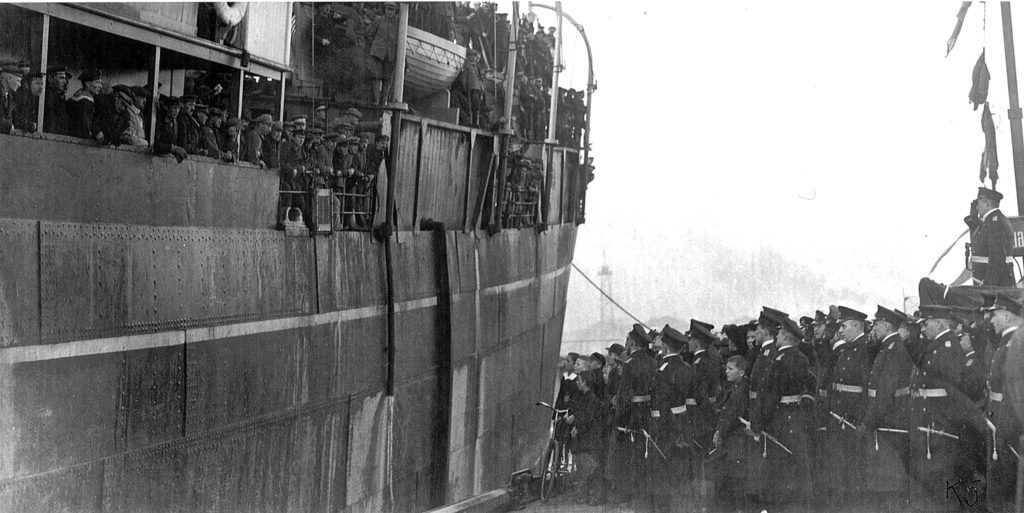